FREDERICTON, (NB) – On March 18th, the New Brunswick Innovation Foundation will host its second R3 Gala to profile and celebrate three of the province’s top applied researchers. With a keynote address by Guy Kawasaki, the evening is set to be spectacular. Guy Kawasaki’s newest book, Reality Check: The Irreverent Guide to Outsmarting, Outmanaging, and Outmarketing Your Competition (Portfolio, Penguin Group), was released on October 30, 2008.  Reality Check is his all-in-one guide for starting and operating great organizations—ones that stand the test of time and ignore any passing fads in business theory.  He is also the author of nine books including The Art of the Start, Rules for Revolutionaries, How to Drive Your Competition Crazy, Selling the Dream, and The Macintosh Way.

Mr. Kawasaki is a founding partner and entrepreneur-in-residence of Garage Technology Ventures, an early-stage venture capital firm.  He is also the co-founder of Alltop.com, an “online magazine rack” of popular topics on the web—the success of which is attributed to social networking tools such as Twitter.  He is considered one of the top 50 most popular bloggers worldwide, and was recently selected by Invesp.com as the #2 top marketer of 2008.

Previously, Guy Kawasaki was an Apple Fellow at Apple Computer, Inc.  He says, “When I saw what a Macintosh could do, the clouds parted and the angels started singing.  For four years I evangelized Macintosh to software and hardware developers and led the charge against worldwide domination by IBM.  I also met my wife Beth at Apple during this timeframe-Apple has been very good to me.  Around 1987, my job with Apple was done.  Macintosh had plenty of software by then, so I left to start a Macintosh database company called ACIUS.  It published a product called 4th Dimension.  I did this for two years and then left to pursue my bliss of writing, speaking, and consulting.”

Mr. Kawasaki's in-depth knowledge of the high-tech industry combined with his years of management experience enable him to address a wide range of audiences.  His particular strength is the ability to quickly understand diverse industries and incorporate his pre-existing knowledge into a highly relevant and customized speech.  He routinely gets rave reviews from clients including trade associations, packaged goods companies, service providers, insurance companies, educational institutions, and technology companies.  He has spoken for organizations including Nike, Audi, Wal-Mart, Sprint, Hewlett-Packard, IBM, Saturn, Stanford University, TIE, Calgary Flames, The Body Shop, MIT, Forbes, and Aveda.

Guy Kawasaki has a BA in psychology from Stanford University and an MBA from UCLA as well as an honorary doctorate from Babson College.

The gala will be held at the Delta Fredericton, and includes a 6:00 PM reception and 7:00 PM dinner, where we will show short documentary films about each of the honoured researcher’s innovations and their impact on New Brunswick industry. 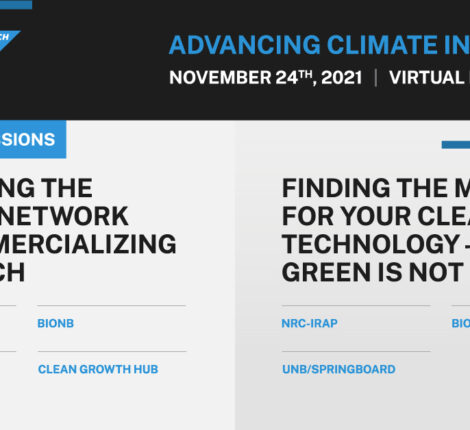 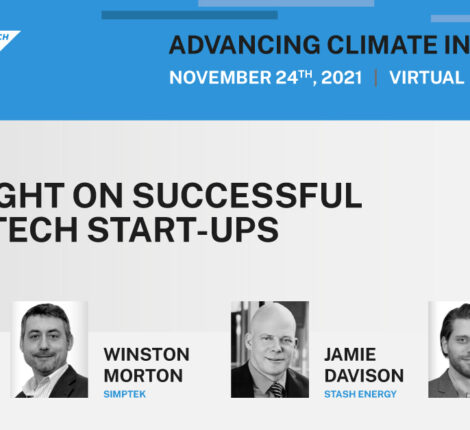 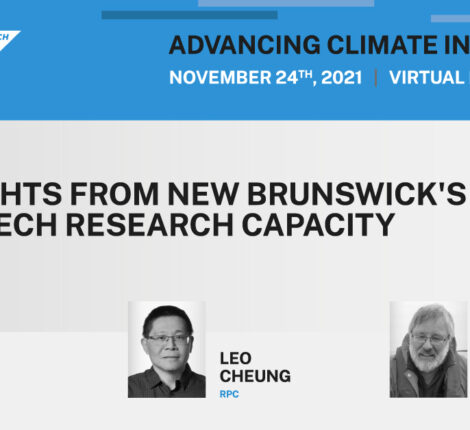