The provincial government is providing $5 million to the New Brunswick Innovation Foundation (NBIF) to support applied research, the development of entrepreneurs, and innovation-based startups in New Brunswick.

“I believe that the key to our province’s success is our willingness to seize every opportunity to move forward on our journey,” said Graham. “Innovation is part and parcel of our work in this undertaking.”

The NBIF was created in 2002 as a not-for-profit, independent foundation, with a $30-million contribution from government to support economic growth through targeted investments in research, individual companies and key industrial clusters, including IT and the e-economy, advanced manufacturing, plastics, environmental services and the bio-economy.

Since its inception, the NBIF has funded 778 research projects, and helped 49 innovative New Brunswick companies leverage an additional $177 million from other sources. The foundation is also developing the next generation of entrepreneurs through its provincial business plan competitions, which have created more than 25 businesses in the province.

This $5-million investment will allow the foundation to continue its current mandate through 2011-12. Since 2006, structural changes have reduced overhead costs by about 30 per cent, ensuring that more of this investment wil go directly to innovation and research.

Graham said that the innovation support delivered by NBIF aligns with government priorities in economic development.

In addition to the investment, Graham announced that he has directed Business New Brunswick to work with the NBIF to address recommendations made in the recent auditor general’s report. 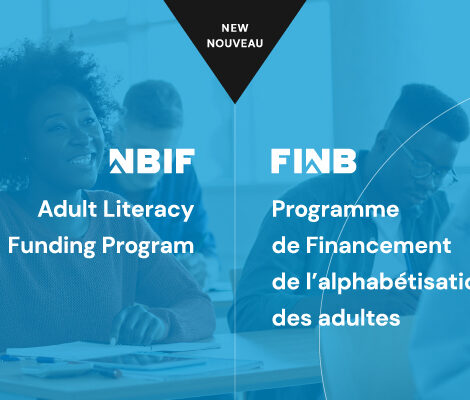