NBIF CEO Jeff White on the Business of Developing Winners 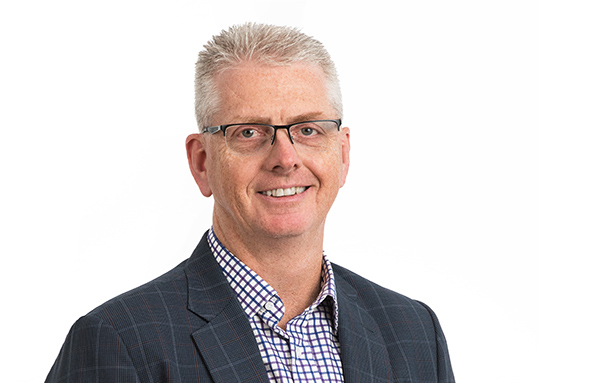 NBIF CEO Jeff White on the Business of Developing Winners

“Everybody has to sweep the floors.”

So says Jeff White, who as of this month is the newly minted CEO of the NBIF. Understanding that phrase is the key to grasping his entire philosophy, whether he’s talking about business, investing, research or especially one of the several youth sports teams that he coaches in his spare time.

In short, it speaks to a general organizational approach: the most successful teams are the ones where each member feels supported and appreciated, regardless of where they may be on the proverbial ‘depth chart’. It’s this passion for building great teams that motivates White, and it’s this pursuit of excellence that will shape his vision for New Brunswick’s start-up ecosystem and the future of the NBIF.

White has certainly experienced his fair share of success in his professional career. His accomplishments speak for themselves: CFO at companies like Radian6, Genesys Laboratories Canada and Q1 Labs, interim CFO at Canada’s Ocean Supercluster, and most recently co-founder and COO at East Valley Ventures, the successful New Brunswick-based start-up accelerator and early-stage investor. But the NBIF CEO role is a new challenge, and to hear him tell it, the former university hoops player is relishing the opportunity to try on a new uniform – along with a new perspective.

“the NBIF is so early in the development [cycle], which means that we have a long investment cycle which extends realizing ROI. We have to ask ourselves instead: have we helped others succeed? That means supporting entrepreneurs and teams funding that leads to ideas that help entrepreneurs learn. We have a strong team in place executing against that mandate, led by Ray Fitzpatrick our Director of Investments”

As CEO, White’s full attention will be on making sure that the NBIF’s research and business investment strategies are more consciously supportive of each other. He’s worked with teams for decades that have taken ideas from research and turned them into commercial products or services, and he sees a tremendous opportunity for researchers and entrepreneurs in the NBIF’s portfolio to benefit from one another’s innovative work.

“We have incredible people like Dr. Laura Richard (the NBIF’s new Director of Research) that can be part of a highly skilled, disciplined team here that accelerates the innovation economy,” he says. “As CEO, it’s my job to be the coach of that team – to guide strategy and personal development and set people up [to succeed].”

White also embraces that he has a lot to learn in this new role, and he’s encouraging anyone and everyone who wants to chat about entrepreneurship and research opportunities in this province to reach out to the NBIF team. “We’re small, nimble, committed, and open for business. We’ll take every phone number … I have to learn, and there’s no better way than to do that than to talk to people from all over.”

Jeff White’s office door is open and he’s ready to help the next generation of business and academic leaders from New Brunswick find their footing in the provincial and global technology ecosystem. Time to get out that broom and start sweeping away. 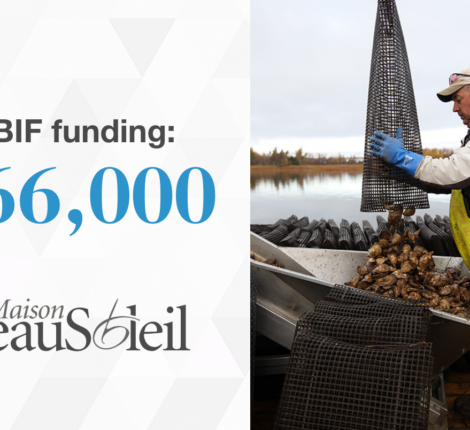 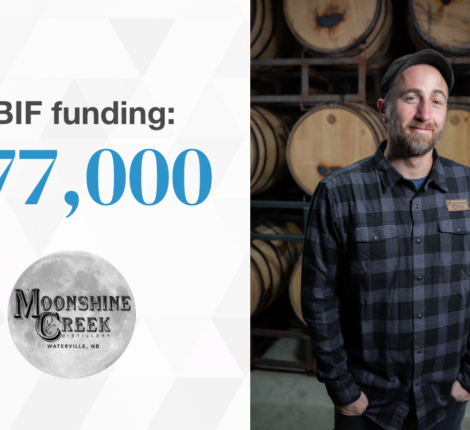