SAINT JOHN – As AnyWare Group continues to grow its customer list at an impressive rate, the company has an eye toward expanding both its staff and its product line.

The Saint John-based health-care technology service provider recently topped the 20,000-user plateau, a milestone that allows company officials to look forward to the future with a great deal of optimism.

« It's always good news when you're growing and having success, » said CEO Robert Lalonde. « We've grown our user base by about 65 per cent in the last year, so there's a real significant uptake in usage. That's reflective of the value the customers are seeing because a lot of the growth is coming from a mix of existing and new customers.

« Based on the average revenue per user and our current cost base, that's roughly where we needed to get to be a profitable business. We're on that line now and we're continuing to grow, so we're excited. »

Lalonde said the company will reinvest that profit into hiring more employees to focus on additional research projects.

« Growing your customer base means growing your revenue, which allows you to add employees and invest in research and development, » he said. « We're stepping up our efforts in recruiting and in R&D – they obviously go hand-in-hand because we're hiring engineers to do the work.

« We're at about 23 or 24 employees now, up about four or five in the last few months and we'll be hiring a few more very soon. We're in a position now where we've got a good nest egg of cash and we're actually investing in the business and growing it. »

The company estimates about 60 per cent of its clientele is Canadian, while the rest is based in the United States.

« We're seeing a little more growth in the U.S. customer base than in the Canadian customer base right now, on a percentage basis. We expect big things in the U.S., » noting the company continues to benefit from positive word-of-mouth endorsements from the customers it has « from Maine to Maui.

« We've got the building blocks in place to really grow that customer base. We also have three data centres in place in the U.S. so the customers feel comfortable that we have a 'local' presence from a technology standpoint. »

AnyWare's main product is a product known as ROAM (Role-oriented access management) – a service that allows health-care professionals secure access files remotely. For example, doctors and other experts could view X-rays or other diagnostic tests from a home office, they could look at the results of a test carried out at a rural community health centre from their base at an urban hospital.

« Our first customers were in health care and we obviously started leveraging that work with other health-care companies and we've grown there and we have examples of the benefits that are proven there, » said Wayne Chamberlain, the company's co-founder and vice-president of marketing. « That remains a focus for us.

« There's a lot of exciting things happening in health care and our product is positioned very well to take advantage of that. »

Lalonde, who joined the company earlier this year, is bullish on its future.

« I'm more excited about the company now then when I was when I first started or when I was interviewing, » he said. « I think we're going to be a big thing in health care, not only in Canada, but in the United States.

« For us, 20,000 was major milestone that we've been aiming to hit because at that point two things happen: One is that we become profitable and now … having 20,000 users on our system makes us a pretty significant player in health care. » 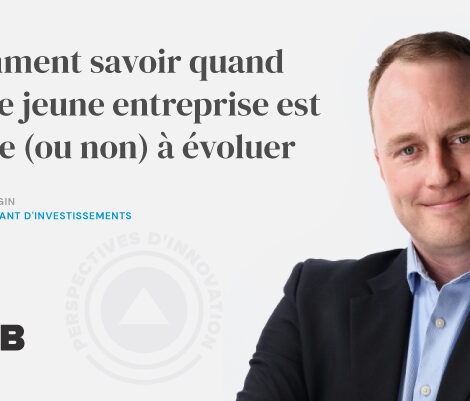 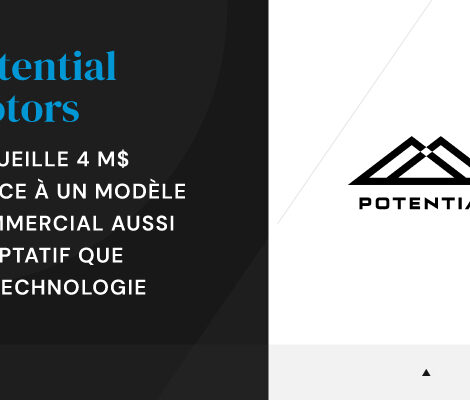 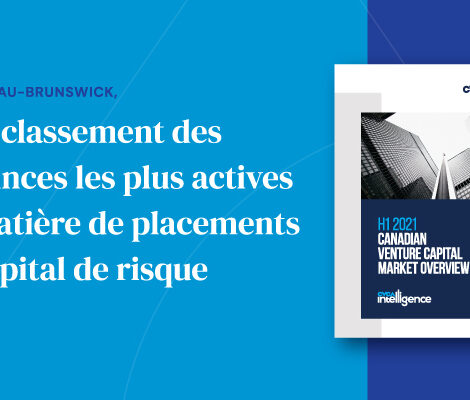