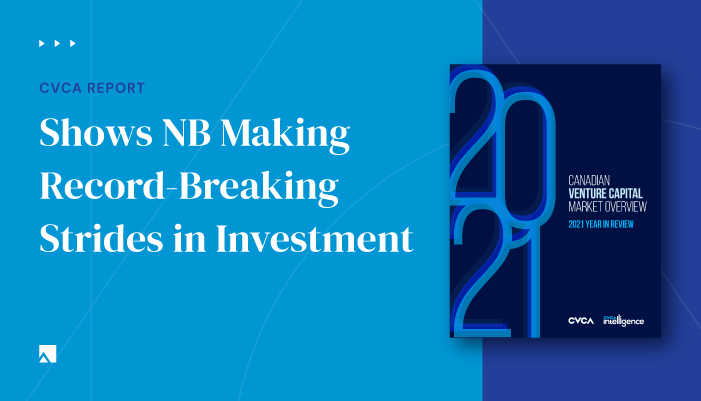 One of the most rewarding roles NBIF plays on the national stage is reporting provincial investment data to the Canadian Venture Capital and Private Equity Association (CVCA). We regularly hear success stories from individual founders, but the compiled numbers tell a broader, more impressive narrative.

The CVCA’s year-end report for 2021 shows New Brunswick breaking records for Venture Capital investment. We thought 2020 was a year to be proud of, with $10M in VC deals. But that was just a drop in the bucket compared with the performance for 2021.

Last year, we reported $126M in VC deals involving New Brunswick companies. In addition to that, and not included in the CVCA Report, Sonrai Security, a company with offices in Fredericton and New York, raised $50M. Sonrai was founded by Brendan Hannigan and Sandy Bird, who started Q1 Labs and sold it to IBM in 2011. Altogether, in 2021 venture capital activity in New Brunswick saw explosive year-over-year growth of 176%.

For the first time, we also registered on the national investment radar as a province home to a “mega-deal” (a deal valued at more than $50M). In June, you may recall, we celebrated with one of our portfolio companies, Introhive, as they captured $122M through a Series C funding round. That was the largest VC deal ever in provincial history.

These achievements have put New Brunswick on the investment map of Canada, with Fredericton ranking in the top 10 most active cities in Canada.

2019 was a breakthrough year for Canadian VC activity, but 2021 more than doubled the pre-pandemic level of investment. Seven Canadian provinces reported their best year ever, ringing in a total of $14.7B distributed over 752 deals.

As part of this new Group of Seven, NB is painting a vibrant picture of the Canadian investment landscape. Several of the promising features the CVCA year-end report points out are clearly showing up in our local scene:

In 2020, NBIF celebrated making it onto CVCA’s top-ten list of the “most active VC firms & Funds.” We moved up the list this past year, from tenth place to the number eight spot. Through 22 funding rounds, we invested a total of $145M.

IMPLICATIONS FOR THE NEW BRUNSWICK ECONOMY

Canada-wide, venture capital investments in 2021 supported more than 52,000 employees. Investment in innovative companies fuels our economy on both the national and provincial levels.

As the leading association for Canada’s private capital industry, CVCA enables economic growth. Data from NBIF and other CVCA members helps investors determine where to find those high-potential companies that power job creation and regional prosperity.

At NBIF, we’re pleased to contribute to CVCA’s quarterly and annual reports. The aggregated data paints a detailed picture of the rich opportunities New Brunswick startups are generating for VCs and the province. 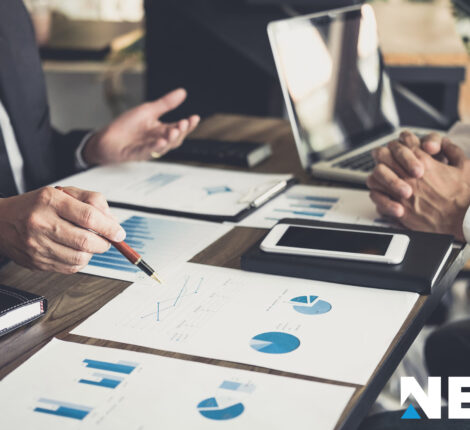 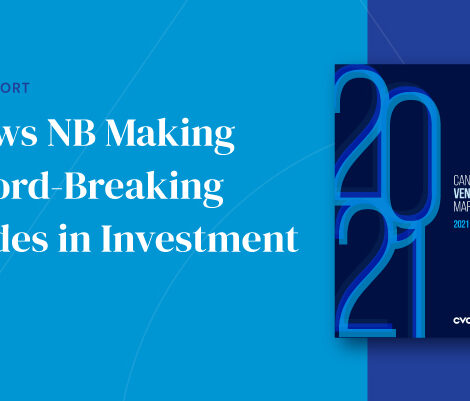