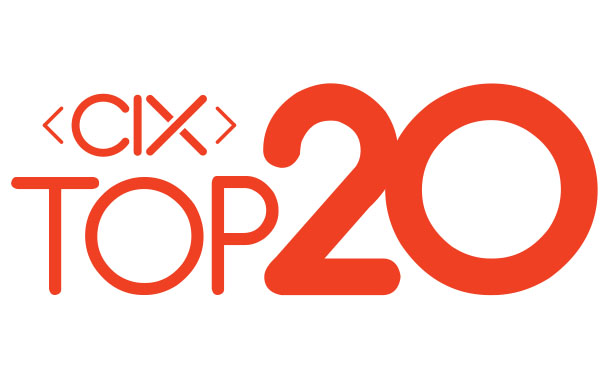 Two Atlantic Canadian companies – Fredericton-based SomaDetect and Jaza Energy, which based in Nova Scotia and New Brunswick – have been named to the prestigious CIX Top 20 by the Canadian Innovation Exchange.
Jaza is a solar energy startup that operates in Sub-Saharan Africa. By building solar charging stations in off-grid communities, Jaza powers households by selling their customers batteries, which are used to power lights and mobile phones. The company is on track to power 30 communities by the end of the year.