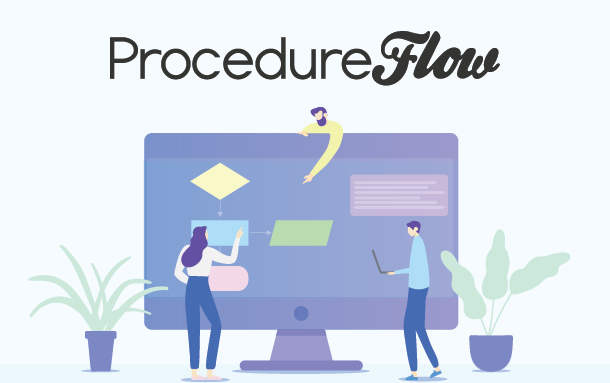 Before launching Gemba, Daniella served as Vice President at two of the province’s best-known and most successful start-ups – Radian6/Salesforce and Q1 Labs/IBM. Her steady hand has led Gemba to the incredible growth the company is experiencing today. As one of the highest revenue-generating companies in our portfolio, Gemba has grown their team from 3 employees to 14 and added some high-profile customers along the way – customers like the Los Angeles Department of Water & Power, Wyndham Hotel Group, and Medavie Blue Cross.

We like to say we invest in people rather than companies, and the strength of Daniella and the rest of her team have most recently led us to invest $600,000 in Gemba, part of an overall round announced of $2.9 million led by Halifax-based Build Ventures.

We’ve been long-time believers in Gemba’s potential – they’ve been a part of our portfolio since 2015, and over the years we’ve invested a total of $1.35 million in the company. We’re excited that Build Ventures – a private venture capital company outside the province – is leading this investment round, as it’s further proof that our belief in Gemba was spot-on. We’re particularly pleased to see a female-led company receive such recognition, in a heavily male-dominated industry.

“Gemba has proven to be a top performer in our portfolio,” says Ray Fitzpatrick, NBIF Director of Investment. “Their growing roster of big-name customers is proof of their software’s value. It does show that you can grow a globally relevant company here in Atlantic Canada.”

Gemba’s knowledge management software, known as ProcedureFlow turns complicated, text heavy information into simple, visual processes that are easy for anyone to follow. ProcedureFlow documents the knowledge and expertise of top performing employees and makes it accessible to everyone, enabling every employee to work like an expert from day one on the job. This allows organizations to train employees 75% faster, reduce time to employee proficiency, and cut operating costs by 10% or more.

“Traditionally, employee training can consume an enormous amount of time and money,” says Daniella Degrace, Gemba’s CEO. “ProcedureFlow allows companies and employees to reduce training time so they can spend more time doing the work that matters. As a bonus, employees will complete tasks more quickly and to a higher quality.”

Though we’ve been working with Gemba for several years, our relationship with the company runs even deeper. We’ve been with them since they became a formally incorporated company in 2015 when Saint John-based Innovatia approached us to invest in a company they created as an employee training tool. We’ve worked closely with Gemba ever since. Our CEO Jeff White is a member of the company’s Board of Directors – a role he’s held even before joining NBIF.

We’re thrilled to see the company not only growing but thriving, and we’re looking forward to seeing what’s to come. If their past is any indication, their future looks very bright indeed.